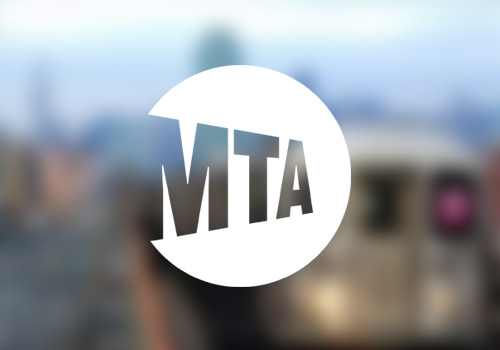 Record ridership and spurred growth throughout the region, while also increasing expectations that the MTA can continue to improve and expand.

The MTA has invested more than $100 billion into its Capital Program since 1982.

MTA soon after Hurricane Sandy  was one of the first to publicly add climate change to its environmental policy.

The engagement of Veritatis Advisors extends over implementations of more than 100 projects including facilities energy efficiency and environmental permitting along the right-of-way. 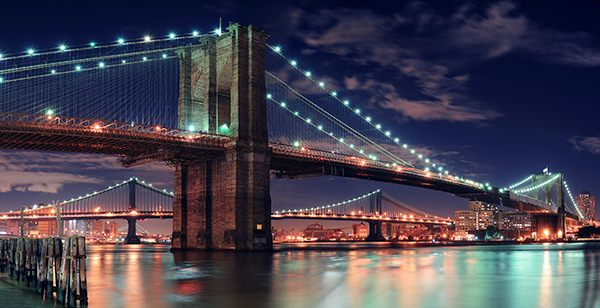