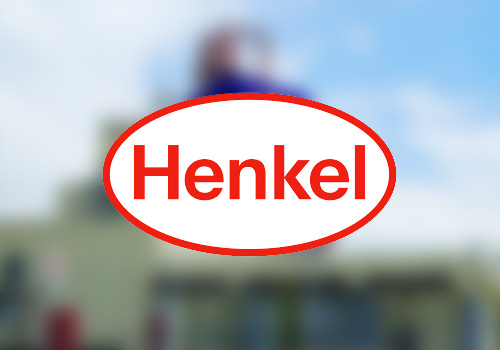 Henkel first reported in 1992 in the areas of: environmental protection at its production sites, product improvements, and findings from initial life cycle analyses. In 2013,  collecting data on 99% of our global production volume covering 70% of our sales footprint. 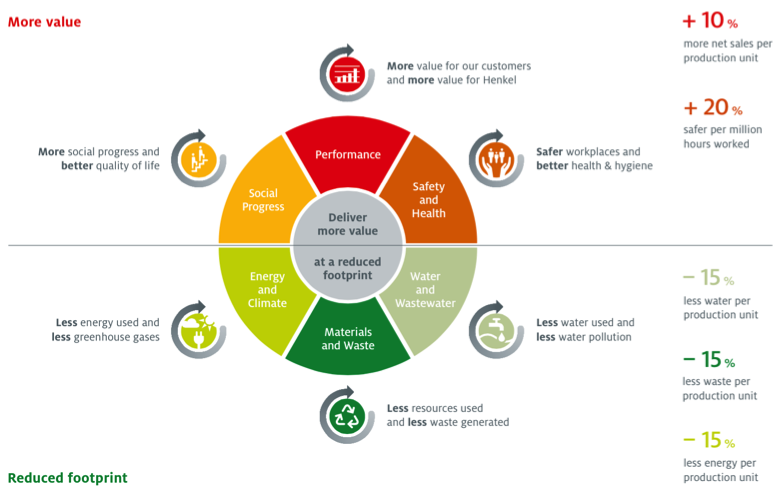 The Henkel Sustainability Master® combines various instruments, such as the ISO based programs, for measuring sustainability rooted in the management systems plan-do-check-act process. Their evaluation system centers around six areas.

In 2013 Veritatis under contract with UL, supported the North American portion of the total 57 global ISO based resulting in a total of 2,131 corrective actions. Compliance with SHE Standards across 93 sites resulted in 480 optimization measures.