Scotlands fine whiskey industry is an example of the consumption and manufacturing cycle described herein. We can consider the implications to energy and resource efficiency, waste production and by-products as a CEO or Board of Directors. 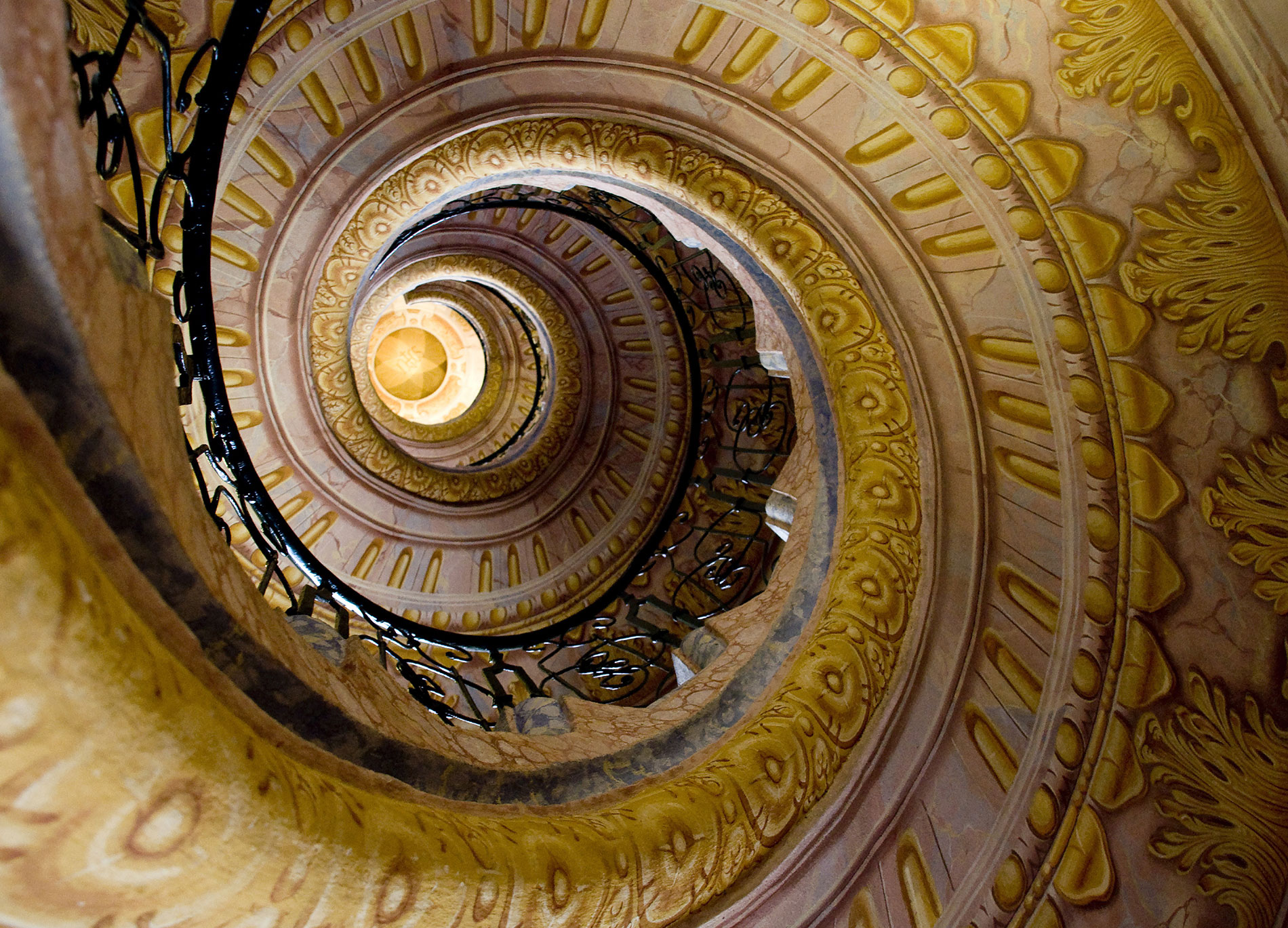 Legend credits Irish monks with whiskey’s invention. Traveling in the Middle East during the Crusades, they realized the copper alembics they saw used to make perfume could produce medicinal spirits. The word whiskey comes from the Gaelic for “water of life”—uisgebeatha or whiskybae. Nearly any grain can be used to make it. In Ireland and Scotland, barley is traditional; in early America, where maize grew better than barley, corn or rye or both were used. But whiskey did not catch on in America until the eighteenth century.

In Scotland, making Whiskey is an inefficient and wasteful process based on hundreds of years of history. Simply put we drink more, they make more McCallum is expanding its production and tourism facility ten fold today.

Typical plants produce waste called draff — a residual sludge of barley grains — and pot ale — (similar to US ‘Mash’) are the leftovers in the vat after the high-grade alcohol has been syphoned off. Collectively, they account for roughly 90 percent of the raw material that goes into whisky-making. Scotland’s distilleries alone currently produce around 750,000 tons of draff and 2 billion liters of pot ale annually. By-Product management is a local issue that has significant environmental concerns and costs and if a CEO thinks for a moment the global implications when considering Asia’s and United states productions of similar products excluding wine the environmental impact is substantial.

So comes forth novel solutions to mitigate such impact as Production of bio-butanol — an alcohol similar to ethanol, the most widely used biofuel. But it packs a considerably larger energy punch on a pound-for-pound basis — almost as much as traditional gasoline — and current combustion engine technology can take bio-butanol at virtually any fuel mix. There are corrosive issues as well. By contrast, most American cars can run on 10 percent ethanol at most. Bio-butanol’s also much more amenable to pipeline transportation, an option that isn’t available for ethanol which in America is traditionally shipped in separate cargo tanks, rail and trucks.

So what does this have to do with Jevons paradox. Its quite simple, we’ll drink more Scottish whiskey as we figure out how to recycle more waste by-products.

Enjoy the article and the cerebral stimulation of similar energy efficiency quandaries.

It’s a truism that energy efficiency is a wonderful thing. Efficient devices — cars that travel more miles per gallon, refrigerators that use fewer watts per minute — don’t just save you money, they also tax our ailing planet less. It’s a win-win.

But what if, when refrigeration gets cheaper, you just buy a bigger refrigerator? Or if, when home air conditioners get more efficient, you spend your electricity-bill savings on carbon-spewing airplane flights? Zooming out: What if fuel efficiency makes driving so much cheaper that millions more people around the world buy cars and start driving?

The 19th-century British economist Stanley Jevons predicted — correctly — that the invention of more-efficient steam engines would lead to more coal getting burned. Today, the “Jevons paradox,” in which increased efficiency leads to increased energy usage, is referred to by economists as “rebound” (or, in extreme cases, “backfire”).

The wild complexity of today’s global economy — where new efficiencies at Point A in the manufacturing process can spur rebound at Point B, thousands of miles away — makes identifying and quantifying specific instances of the Jevons paradox fiendishly hard. But the most comprehensive review of the subject, published by Energy Policy in 2009, concluded persuasively that rebound rates are “larger than conventionally assumed” — and too frequently ignored.

More recently, the environmental economist Jeroen van den Bergh pointed out that, by underemphasizing the scale of worldwide rebound, the much-heralded 2015 Paris Climate Conference missed a chance to reckon honestly with just how hard it will be to cut emissions. To leave the Jevons paradox out of our calculations is more than just cooking the books: It’s cooking the planet too.

So are we really ‘saving the planet’ by recycling the whiskey draff, using less energy by having more efficiency cars, plants, colliers, heaters, or systems? I do not know, you tell me.