Utility adoption of energy efficiency programs is an outsourced model of engagement perhaps until now.

According to AEEE, utilities a bit counter-intuitive in their market adoption thinking, are now seeing energy efficiency as a resource. 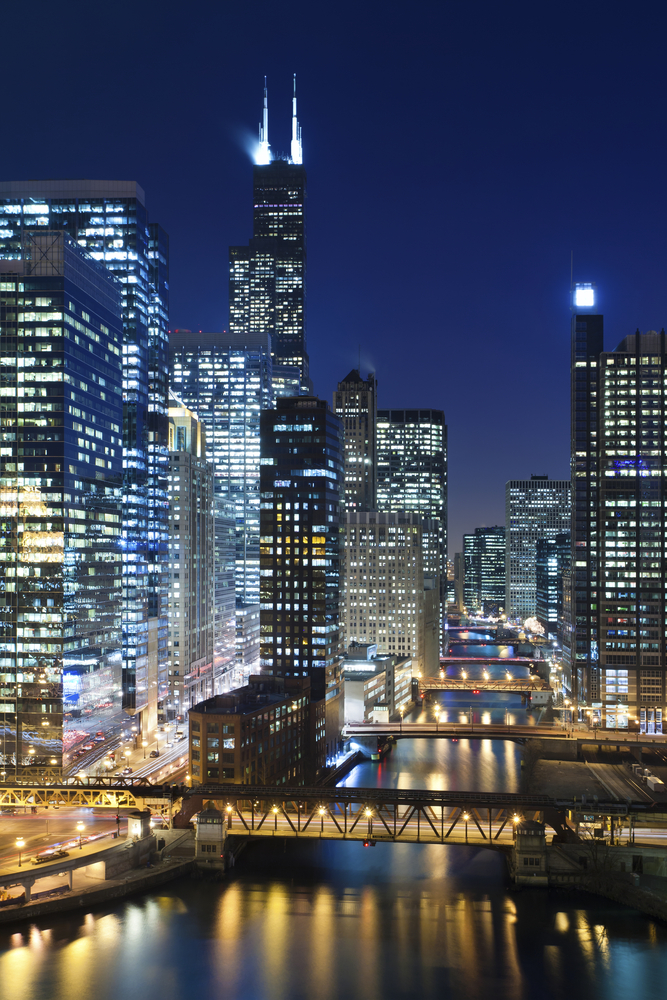 With the confluence of proper GHG’s and energy benchmarking, baselines Wall Streets acceptance of metrics for investment profiling have become standardized and with that AEEE found that it is third in the electric generation segment. And it may top the list in 2030.

Transitioning to LEDs, incorporating renewables, moving to cogeneration and a dozen other steps incrementally build energy efficiency. That’s a given. The question only is how much each step generates. It’s a bit counter-intuitive, but the American Council for an Energy-Efficient Economy (ACEEE) last month released a report that looked at energy efficiency itself as an energy resource.

The report focused on the electric generation sector, which accounts for about 31 percent of the nation’s greenhouse emissions. The ACEEE used three metrics to make an assessment its energy efficiency. It took ten years’ worth of data from its State Energy Efficiency Scorecard, which tracks energy savings from the utilities with which it works. That data was combined with two sets of energy efficiency data collected at the state level: Savings on efficiency gains in the appliance sector (compiled by the Appliance Standards Awareness Project) and savings due to building energy codes (compiled by the Pacific Northwest National Laboratory).

The result is the estimate that energy efficiency trails only coal and natural gas as energy resources for the generation of electricity in the United States. The report found that energy efficiency has eliminated the need for 313 new power plants since 1990 and reduced carbon dioxide emissions by 490 million tons last year.

The counter-intuitive element of this process is easy isolate: A resource generally is thought of as something tangible: Sunlight and water, for instance. It’s a bit odd to think of the reduction of something – in essence, keeping something from being used – as a resource.

But it makes perfect sense. It also is common among those who deal with energy on a daily basis. “Utility planners have been incorporating energy efficiency into their planning for decades,” wrote Maggie Molina, the Director of ACEEE’s Utilities, State and Local Policy Program, in response to emailed questions from Energy Manager Today. “But it’s not just a matter of modeling. The tangible element of energy efficiency can be seen in our homes, offices, and businesses in the forms of more efficient construction and technologies such as lighting.

This study didn’t look at other segments, which are transportation, commercial/residential, agriculture and industry. It seems clear, however, that the thinking that is driving energy efficiency in the electrical generation area will lead to similar gains in each sector. This is both because the they share overall societal goals and, on a more practical level, are deeply interrelated.

The big transition is that energy efficiency is now a top of mind corporate and utility goal. This is reflected in regulation and a wide variety of building and equipment codes.

If energy efficiency can be seen as a resource itself, it follows that utilities may be unhappy that there is comparatively less demand. Electricity is, after all, what they sell. Utilities are smart, however, and recognize that the tide can’t be reversed. In addition, the utilities realize a benefit as well: It is hard to get the go-ahead — and subsequently operate — electrical plants.

They also are finding that they can thrive even as energy efficiency cuts overall demand. “Thanks to state policy and emerging utility business models, utilities more than ever are looking at energy efficiency as a growth opportunity and a way to improve customer experience,” Molina wrote. “This means new program offerings in more states that energy managers can take advantage of to reduce energy expenditures and improve their bottom line.” 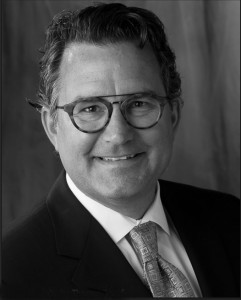